Be it historical Paris or new districts, alternative/fair experiences, or strolling in shops and on the quays of the Seine, or exploring the suburbs, with your friends, your partner, your children… everything is possible from the Zazie.

We are happy to share our tips, advice, and skip-the-line tickets: should you want a ticket for the current flagship exhibition and the best way to get there, we will try to answer all your questions!

THE MARAIS AND HISTORICAL PARIS

From the Zazie Hotel, walk towards the Arsenal dock, between the Seine, and the Canal Saint-Martin, which goes underground from Bastille and back into the open air in its northern part, near République. 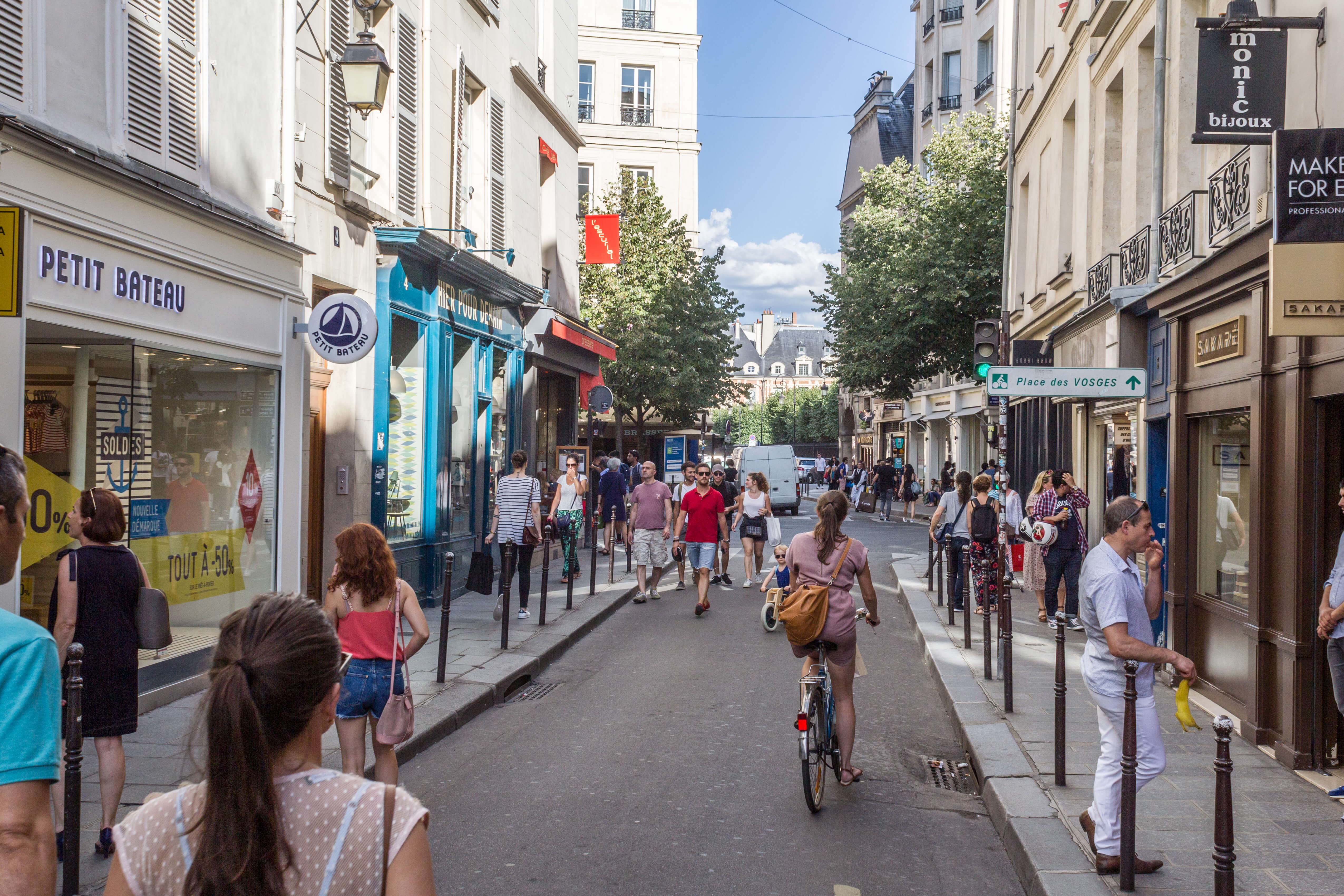 The best shopping experience is one which combines strolling through the most beautiful districts and discovering unique boutiques.

Here are our tips for getting off the beaten track, meeting another Paris, visiting with Parisians and bringing back other memories: 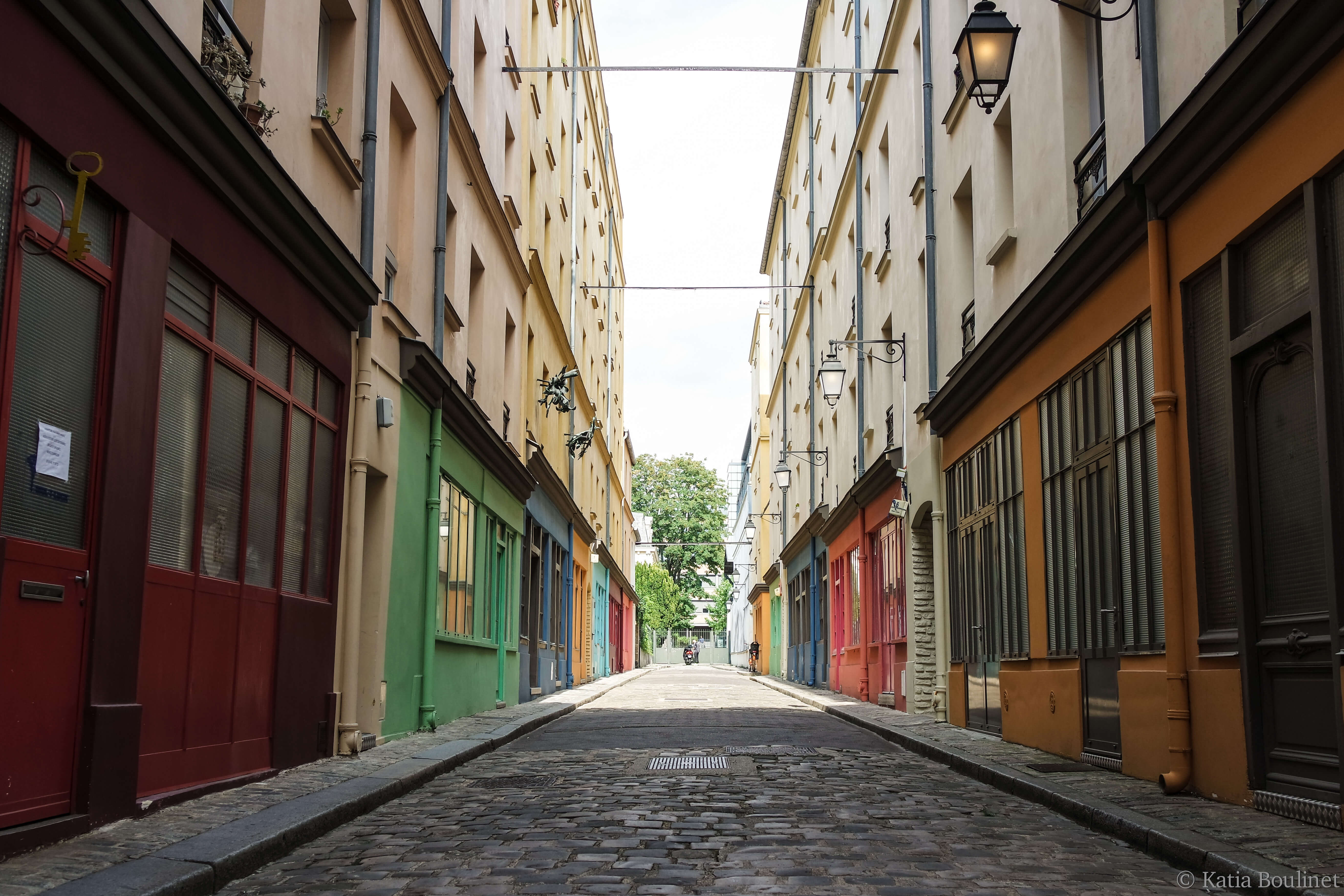 Here are some suggestions for activities to do with children around the Zazie: 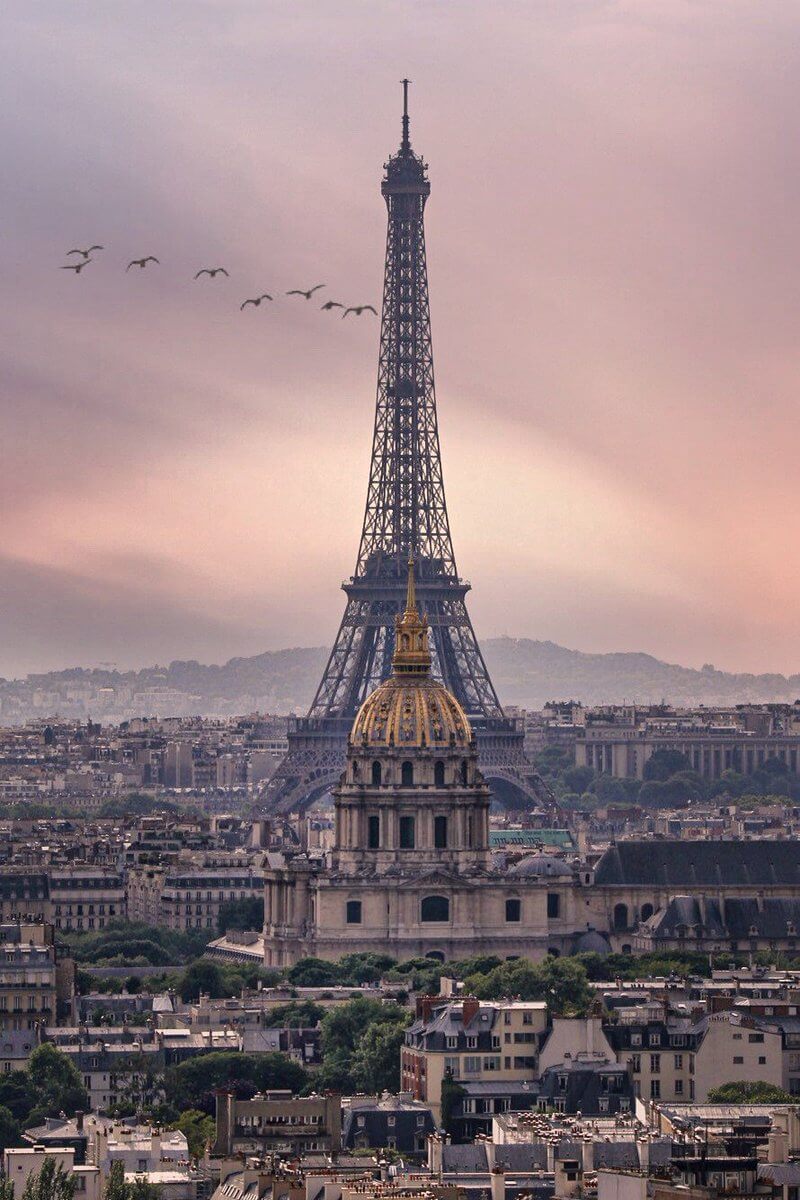 The main Parisian sights are close to the Zazie and you can purchase normal or skip-the-line tickets at Paris Visitors Bureau.

THE NEW DISTRICTS OF BERCY AND THE GRANDE BIBLIOTHEQUE

From the Zazie Hôtel, discover the new Bercy area on foot, with the Ministry of Finance and the Arena, the Bercy Gardens and the Cinémathèque Française, the Cour Saint-Emilion and the Musée des Arts Forains (Fairground Arts Museum)

Cross to the left bank via the Simone de Beauvoir pedestrian bridge, and access the François Mitterrand Library, in a new district where the Diderot University has taken over the old Mills, where the Frigos (fridges) are converted into artists' studios and the Docks into the Cité de la Mode et du Design.

The walk on the left bank quays, from welcoming barges to sculpture gardens, will take you to the Institut du Monde Arabe, then Notre-Dame and even the Eiffel Tower (allow two hours, but it's worth it ).