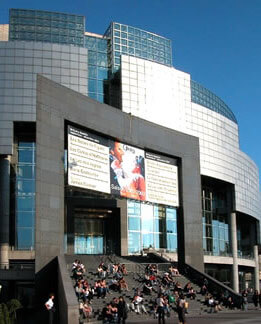 L'Opéra Bastille. Fifteen minutes’ walk from the hotel, you can buy tickets at the opera house’s ticket offices without booking in advance. See big lyrical productions in the Grande Salle and concerts and recitals in the Amphitheatre or Studio.

And of course the l'Arena de Bercy with its massive concerts and events. 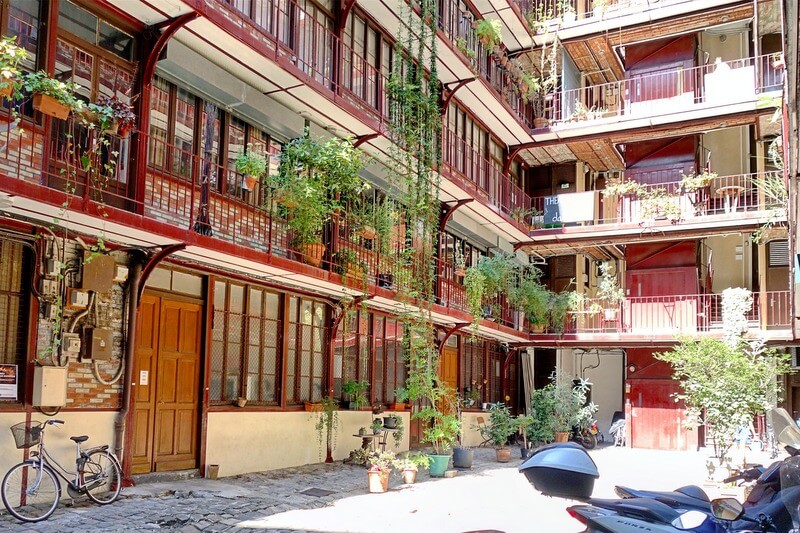 Two theatres close to the Zazie Hotel offer an original line up. La Loge is dedicated to young creators of theatre and musical productions, housed in a very charming and typical courtyard of this artistic neighbourhood on Rue de Charonne. The  Théâtre de l'Opprimé, located in a former furniture shop, gives precedence to contemporary drama and young and upcoming theatre companies.

The Bastille district offers several art and experimental cinemas including the MK2 Bastille,  Majestic Bastille. Just near the Zazie Hotel is the  MK2 Nation, not forgetting the Cinémathèque française at Bercy. 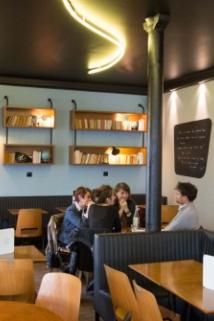 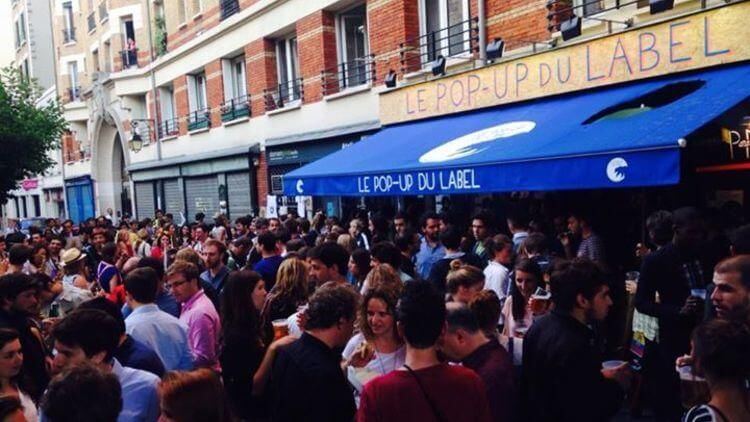 There are a fair few music clubs and bars close to the Zazie Hotel offering a wide variety of line ups and ambiances: Le le Pop-Up du Label under the Daumesnil arcades, the Supersonic towards the Bassin de l’Arsenal, the  Réservoir on Faubourg Saint-Antoine or the Petit Bain barge on the left bank of the River Seine.

Also interesting visits are la Liberté, a famous libertarian bar on Faubourg Saint Antoine and the Social Bar, a new solidarity café on rue Villiot, the other side of Gare de Lyon.

If you want to dance all night long, check out Wanderlust at the Cité de la Mode et du Design on the left bank. 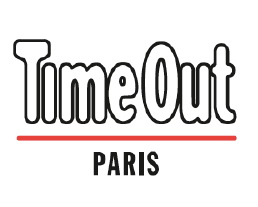 Here are a few suggestions to help you decide on what to see and do in Paris: Que faire à Paris provides information on the main events during your stay, Sortir à Paris offers a very comprehensive list of concerts and shows (english version). Check also  Time Out with english and spanish language.

What about a very french movie in en parisian cinema ? Lost in Frenchlation breaks the language barrier and brings the best of French cinema to the international community in Paris with English subtitles.